Home The SLMA Join the SLMA 20 Women to Watch SLMA Radio Sponsors 40 Most Inspiring Privacy
Sangram Vajre and David Lewis On ABM:Closed won is not to be confused with closed done
How Artificial Intelligence will Affect Marketing Employment

To the men and war-dogs of the 63rd Infantry Platoon Combat Trackers (IPCT), Americal Division, US Army. You know who you are and what you gave.

Lifetime membership; your dues are paid.  But you know that already. 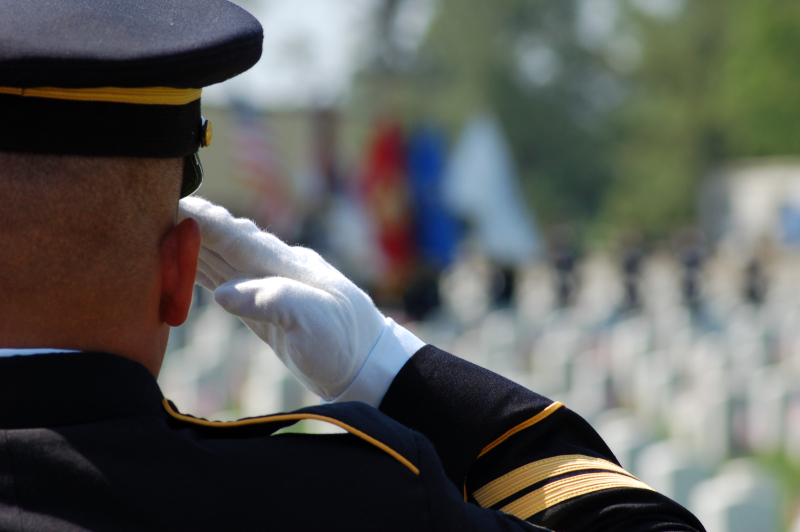 The phrase "all gave some; some gave all" is widely attributed to the Korean War veteran and purple heart recipient Howard William Osterkamp from Dent, Ohio. Osterkamp served in the Army from 1951 to 1953, during which he experienced heavy combat in Korea with his unit, the C Company, 5th Regimental Combat Team.